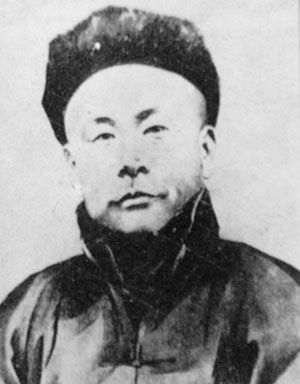 The  Chin Woo Athletic Association is a Chinese martial arts association founded in Shanghai on July 7, 1910, but conflicting sources also cite dates in 1909.

Many sources say that Chin Woo was founded by Huo Yuanjia,  the famed challenge fighter who died within months of its establishment. But in reality it was founded by a committee of people. Due to Huo Yuanjia’s popularity and recent death, the committee had decided that he should be the “face” of Chin Woo, resulting in his strong association with it.

Because Huo was widely admired as a Chinese national hero, a series of other masters agreed to teach at the school including Eagle Claw Master Chen Zizheng, Seven Star Praying Mantis Master Luo Guangyu, and Wu Jianquan, the founder of Wu style Taijiquan. Master Zhao Lianhe, a master of Northern Shaolin Bizong Style became the Chief Instructor after the sudden death of Huo,Yuanjia.

One of the first public martial arts institutes in China, Chin Woo was intended to create a structured environment for teaching and learning martial arts as opposed to the secretive training that had been common in the past. The Chin Woo was also used as a training center for the Nationalist Party members to fight against the rise of Communism in China.

The founders of Chin Woo felt that the association would keep alive traditions that secrecy and social change would otherwise doom. The basic curriculum drew from several styles of martial arts, giving practitioners a well-rounded martial background in addition to whatever they wished to specialize in. The Chin Woo Association inspired the ecumenism seen in the Chinese martial arts community during the Republic of China giving rise to such efforts as the National Martial Arts Institutes. Sun Yat Sen, founder of the Republic of China, attended the third annual event held by Chin Woo in 1915, giving a speech of encouragement to the attendees. When Sun Yat Sen attended again at the 10th annual event in 1920, he also wrote for a special Chin Woo newsletter and made a plaque with the engraving ‘martial spirit’.

After the death of Master Huo, Chin Woo was reorganized to make it available to other parts of China and Asia. In 1920, Shanghai Chin Woo sent representatives to Southeast Asia. Mr. Li Hui Seng, Mr. Luo Xiao Ao, Mr. Chen Gong Zhe, Mr. Ye Shu Tian, and Mrs. Chen Shi Chao made their first stop in Saigon, Vietnam. They opened the first Chin Woo School there and later in parts of Malaysia and Singapore. To prove their skills, they were often required to give demonstrations or accept challenges. By 1923, these five Chin Woo Masters had opened Chin Woo schools all over Southeast Asia and visited nine different countries. Chin woo currently has more than 150 branches around the world.

In early 1919, the Shanghai Chin Woo Athletic Association led several of their members into Guangzhou to create another division. As a result, the Liwan Park was chosen as Chin Woo Athletic Association’s new location. Su Hua Yin, Chin Woo’s master of the 7-star Praying Mantis, was one of the earliest members to join this division. As he was one of the most respected senior members, Su Hua Yin later became known as Chin Woo’s great Grandmaster Su. 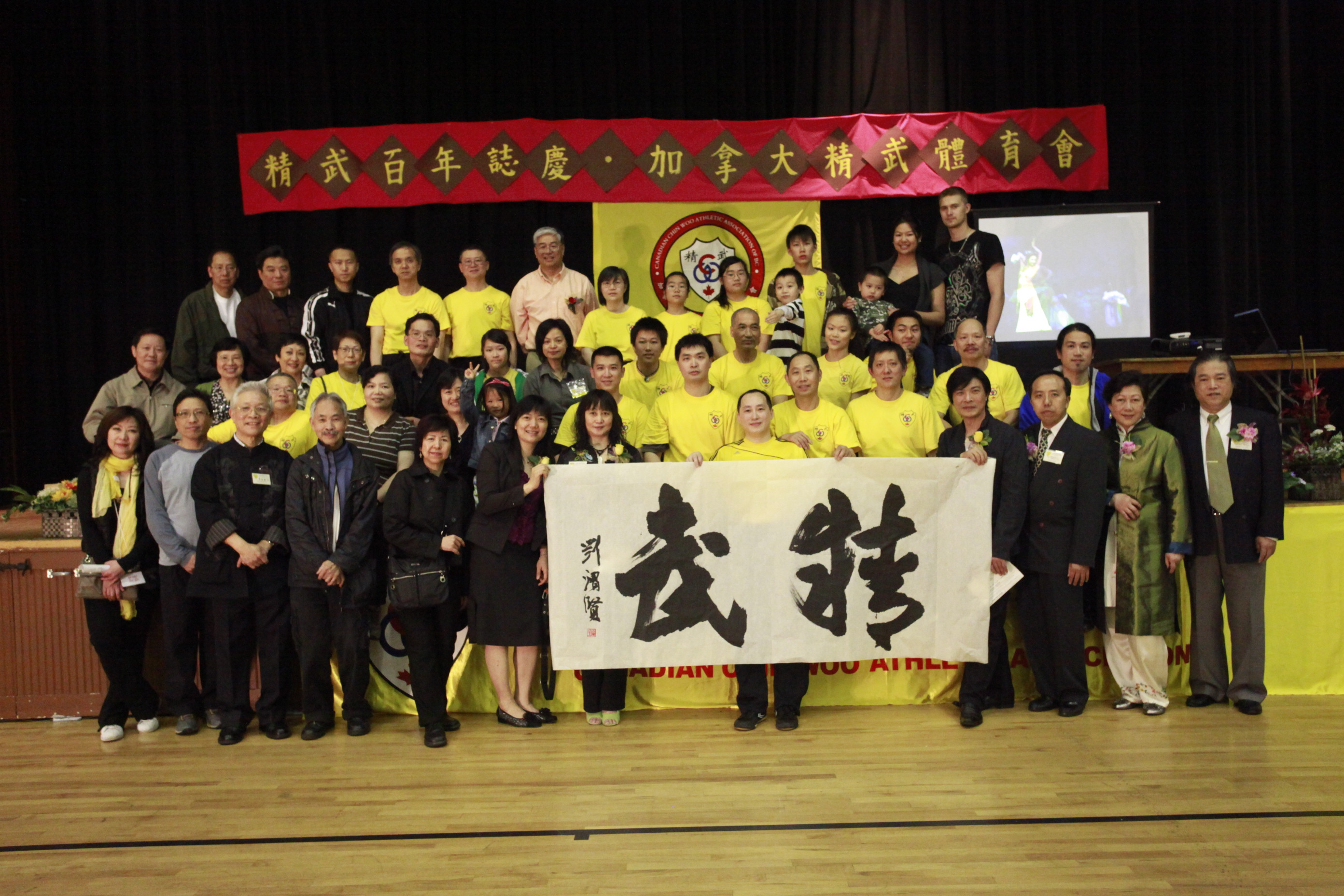 The Canadian Chin Woo Athletic Association (CCWAA) is a non- profit organization located in Vancouver, British Columbia, founded by Master Yingsheng Wu (aka Wilson), a well respected Kung Fu master and TCM Doctor in Vancouver. CCWAA’s values embrace the principles and beliefs of the founder of Chin Woo, Grandmaster Huo Yuan Jia. Their mission is to become the leading authority in promoting Chinese martial arts, the traditional Chinese culture and traditional Chinese health prevention concepts in Canada through research, education, and partnerships with public institutions and other community organizations.