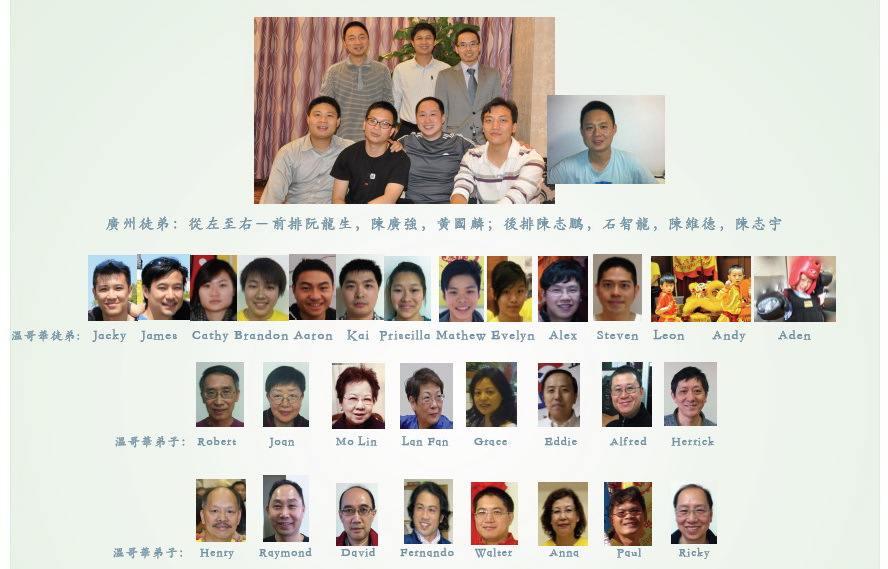 The general notion of the word ‘master’ is a term that has often been misinterpreted. In the context of Kung Fu or Traditional Chinese Medicine (TCM), the meaning of this word does not refer to its literal definition where ‘master’ denotes one’s possession or control over another. On the contrary, the term ‘master’ reflects upon the Chinese term ‘Sifu’, which signifies the genuine respect and reverence from student to teacher.

Chinese traditions maintain that once a student becomes the disciple of the Master (Sifu), an unbreakable bond is thus created between them. This bond holds a certain closeness that is relatable to the relationship of a father and son. Although the responsibilities of the disciple seem similar to those of a student, disciples differ in that they undergo a series of specific training from their master, as they make a whole-hearted promise that they will continue the traditions that they have learned. This evokes many different characteristics in which a disciple should convey, including behavior, attitude and one’s humbleness towards their master and others. These characteristics exude the spirit of Kung Fu and TCM, in which the disciple should not only encompass, but model for others to see.

Lastly, disciples must not only protect the reputation and image of Kung Fu and TCM, but they must be willing to pass down the knowledge and skills to the next generation while embodying integrity, loyalty and honor in respecting the Kung Fu and TCM.